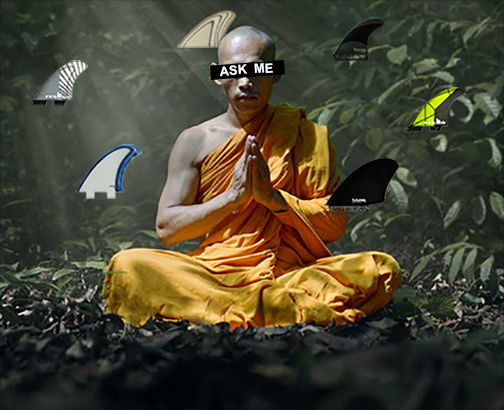 How will they ride?…. let's find out!

What we thought we would do today is take the F4 template from Futures, in three different constructions, and would take one of our team riders to surf these three fins in the same board and on the same day. We want to see if we can identify any differences as well as ask him if he was able to notice anything.

So first off the three constructions: 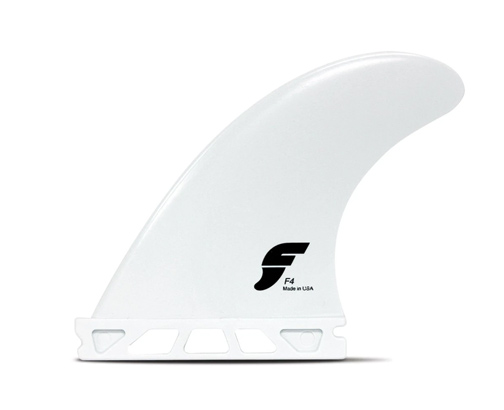 The Thermotech - their entry-level composite material. They are made in Huntington Beach in the United States, so that's pretty cool. The material is better than the FCS Glass Flex material in my opinion because the Thermotech is more rigid. But, the problem with these types of composite material fins in general, is they flex too much. When you have a fin that flexes too much what happens is you load up the fin and they bend too much and snap back too slow. For example, when you do a bottom turn. If the material is weaker it won't snap back into position and so what you end up with is a slower response. 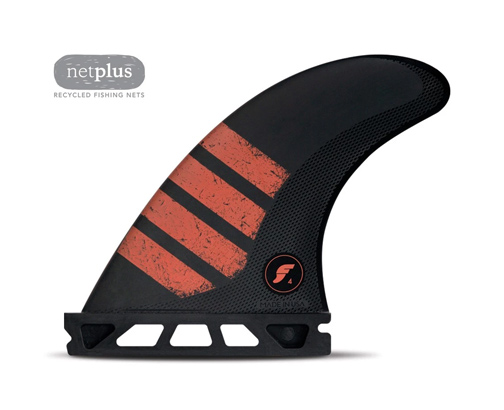 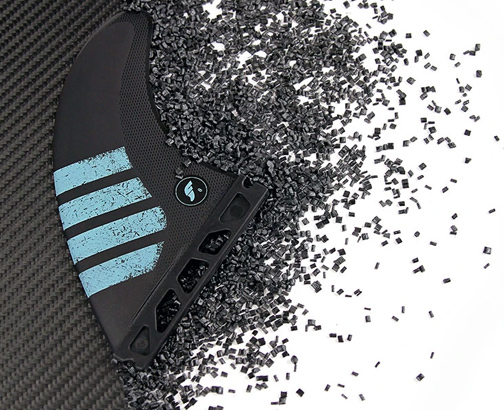 The Alpha - This is a cool material. It's a proprietary material that futures developed with the help of 3M called Compound 6. It is a carbon fiber air injected material that they use in their molds. And that is done here in the good ole’ USA. They are Light and resilient. 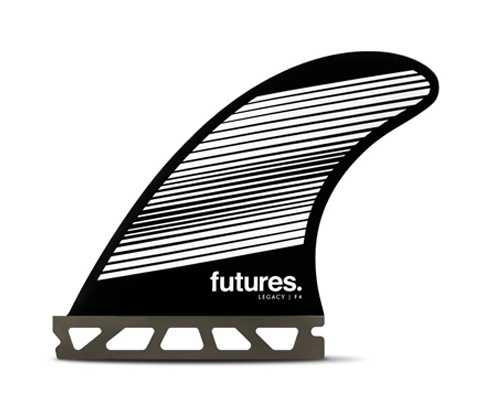 
So first off is the Thermotech so let's check out the footage of Gunner.

All right so to me when I looked at the footage I was seeing a board that was a little bit sluggish. This kind of makes sense since it goes along with the fact that it's not a super strong resilient material. So the flex back is going to be a little slower which means the response is going to be kind of slower and weaker. 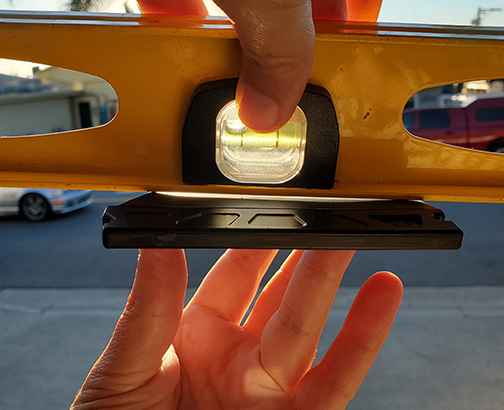 I also thought I would mention that with the Alpha material Futures teamed up with a non-profit that collects and recycles fishing nets. So Futures take those and they melt them down I guess and they incorporate it in with their Compound 6 material. So that's pretty cool! 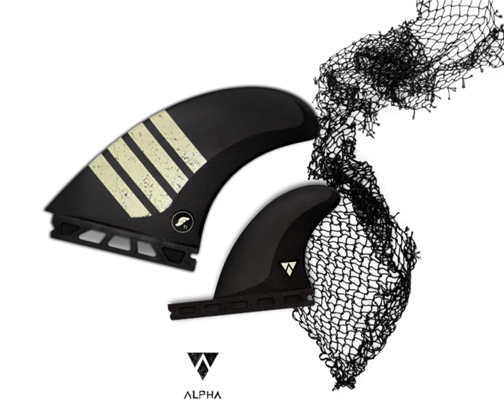 Anyway, let's check out the footage of Gunner riding the Alpha.

Okay so to me that was night and day! What I saw was a board that had a lot more speed. I also thought that his turns were sharp and crisp. I liked what I saw for sure and I definitely feel like it was way better than the Thermotech.

fin. This is definitely going to be a stronger material and it has a “flat” foil on the inside of the fin which i more for control and not as much "lift". So let's see what the footage looks like when Gunner puts the Honeycomb fins in his board and takes them for a surf.

All right so I definitely noticed some things about his board when he had this fin in. I felt like the board had drive but I felt like he had to work

harder to almost kind of pump it into the next gear. I also thought that when he was going off the top the turn didn't look as sharp and quick as it did with the Alpha.

So after looking at all the footage I definitely had my opinion about it.

which one that he thought he liked the best. While the honeycomb is Gunners go-to fin he had something interesting to say after riding them all.

“This is my go to fin (F4 Honeycombs) at home normally and I would honestly expect them to be a lot better. But, I honestly think I like the

the Alphas better. They're maybe a little bit more responsive. I think it might just be because they have more flex and are a little lighter maybe.”

So you can see that in the end the Alpha was the fin that he chose. Now I thought that was pretty cool because when I watched the footage I definitely thought that the Alpha looked the best to me. But, I was wondering if Gunner was going to choose the Honeycomb because this was the fin that he always goes to and hey let's face it fiberglass, honeycomb, definitely a cool fin. Who doesn't perceive the fiberglass Honeycomb as the ultimate in performance?! So I thought it was pretty cool that he actually thought that the Alpha worked

Now what can we learn from all this? To me, what we can learn is that there might be a fin construction that has a more ideal application wave wise. I mean here we have 3 different constructions and they are the exact same template and yet, we are getting different results. The Thermotech flexes a lot making it ideal for entry level surfers. If you surf maybe 2 to 4 times a month and are a beginner, to novice, this fin would be fine. If you are anything but that, I would go with the Alphas at bare minimum. It definitely is better response and performance than the Thermotech! But ultimately I would have to say, in my opinion, a fin for everyday surf, especially here in California, would be the Alpha all day long (as long as it is available in your ideal template). We saw the footage! It definitely looked faster and better.

What I think is really cool about this whole series is that we can hopefully demystify what fin works best. We can demystify which construction works best for which scenario. Hopefully through these tests we can all end up on a page where we learn enough that we will execute our most optimum performance by utilizing the best coordinating construction.

Anyway, I hope this info helps - thanks for tuning in!